FedEx bans shipping “ghost guns” in a statement as of August 17th, 2022 saying they will no longer allow the shipment of serialized frames or lower receivers.

“FedEx is updating its Service Guide to make it clear that unserialized frames and receivers or other items that may be completed, assembled, restored or otherwise converted to function as a firearm frame or receiver per federal regulation are prohibited, consistent with the new rule going into effect on Wednesday, August 24, 2022.

FedEx takes the transportation of firearms through our networks seriously, complying with all applicable laws and regulations.”

Commonly referred to as “ghost guns” these frames are not technically firearms but are partially completed frames or 80% finished.

The term 80% is what makes these frames as per the ATF (Alcohol, Tobacco, and Firearms) not a firearm requiring serialization and registration.

The Justice Department recently released their updated regulations concerning the requirements to serialize both 3D printed and 80% “ghost guns”:

“To help reduce the number of unmarked and hard-to-trace “ghost guns,” the rule establishes requirements for federally licensed firearms dealers and gunsmiths to have a serial number added to 3D printed guns or other un-serialized firearms they take into inventory.”

FedEx is not the first shipping company to ban the shipment of “ghost guns”.

UPS early last month bowed to the same pressure from Democrats and released a statement disclosing that they would also not allow the shipment of 3D printed and non-serialized frame/receivers:

“We write to inform you that UPS has learned that your company may be violating applicable laws concerning the shipment of ‘ghost guns’ to unauthorized locations. In light of our concern, UPS has determined that it will cancel your account, effective immediately.”

Radical far-left think tanks such as the Giffords Law Center and Everytown have pushed extremely hard and applied a fair amount of pressure to American logistics companies in the past year.

They see the most effective way to prevent US citizens from protecting themselves is to disrupt the supply chain.

There are currently no laws in place that make it illegal for individuals to build their own firearms at home.

. Expectedly the pro 2nd amendment and DIY gun building community is not happy.

While the proposed regulations are not currently passed by congress many see private companies bowing to political pressure as a negative for personal rights.

What do you think about private companies banning the shipment of DIY Firearm receivers and parts?

Let us know in the comments below. 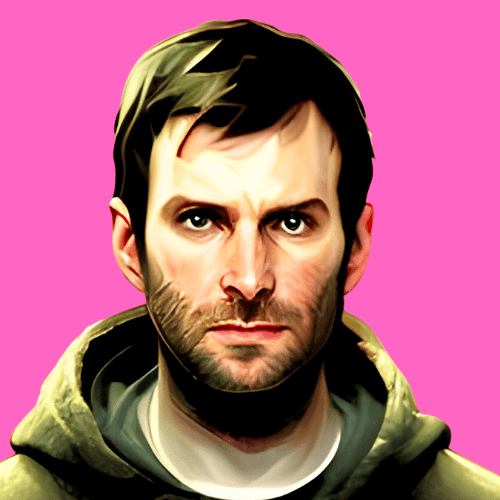 Cody is a staff writer for 3D Gun Builder.

He owns six 3D printers and enjoys spreading his knowledge of modern day gun smithing around the world. 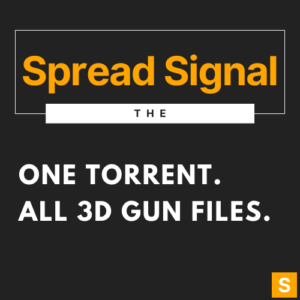 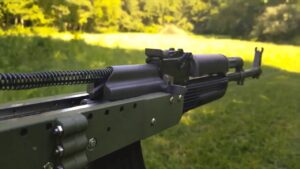 We strongly believe in not only the 2nd amendment but the right for humans worldwide to defend themselves, their families, and their property.

Offered on most products